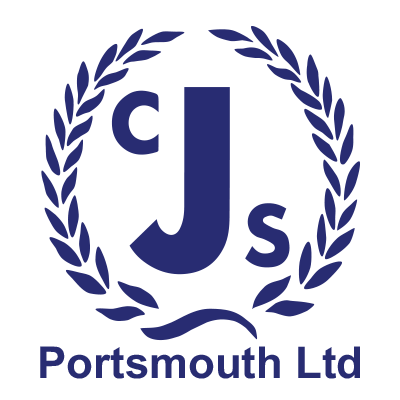 The South’s leading supplier of hygiene and cleaning solutions

Want to make sure your cleaning and hygiene standards are sufficient for today’s world?  Click here for more details ***

Dave Baker began as a contract window cleaner in 1965, working for himself.  Over the following years, his acquired cleaning skills and knowledge proved to be in great demand and in 1974 he opened up his first shop under the name of Clearsee Janitorial Supplies where he sold cleaning and janitorial products to the local community.

Due to the increasing number of customers and the need for bigger premises, Dave moved to a property in Highland Road in 1976.

The business continued to thrive and a further move was needed.  In 1979, Dave moved the business to Haslemere Road, Southsea although within a short space of time he also purchased the two properties either side to extend capacity further.

The business was growing at a considerable pace and so Dave moved to our current premises in Airport Service Road.  The company has a warehouse which measures 14,000 sq feet enabling in excess of 5,000 stock items to be held at any one time with over 50,000 products being available through the strong manufacturer relationships that Dave has built up over the years. In 2002, the company abbreviated its name to CJS Portsmouth Limited.

Signup for our newsletter